139 Million Signals No One Is Listening To 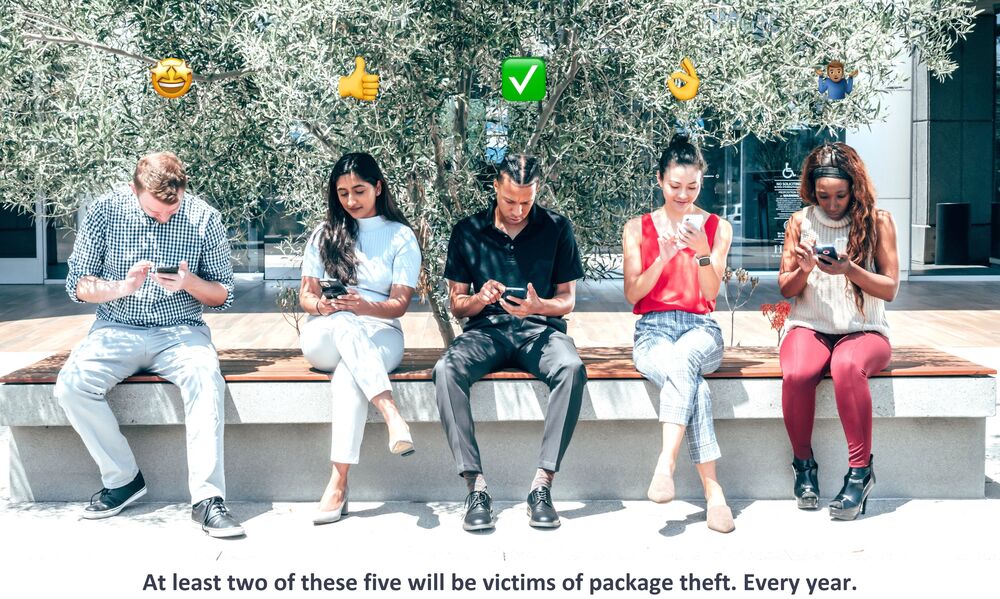 What kind of a security camera is the best one to purchase for your home?

In order to see the best security camera to purchase, it’s helpful to review some examples where security isn’t working. According to the New York Times, these are some real theft problems in America today.

43% of Americans, or roughly 139 Million people, have experienced package theft in one year alone!

Whatever these 139 Million people were doing for their security didn’t work. It may be helpful to learn what they were using, and then do the opposite, to avoid being just another crime statistic!

What would be the security camera that most of the 139 Million theft victims used? The answer is easy. The cameras that were used most often, were a low cost doorbell camera sold online or at a retail store. These kinds of cameras have taken a very large part of residential security camera sales. Many small security providers, tired of losing business to doorbell camera systems, have simple stopped focusing on residential homes.

There is little to no doubt most of the 139 Million theft victims were using a doorbell camera or no security camera at all. Instead of the doorbell camera’s helping, they may have even caused an increase in crime by giving the owners a false sense of security.

Data from thousands of crimes shows homeowners have these very large problems when dealing with theft on their property.

Less than 1 in 20 crime victims can report a theft within 1 hour.

Less than 1 in 200 have a security camera that records useful footage of the suspect or the crime.

The facts show that it has been a colossal waste of money to buy the best rated security camera’s on the market today. When a security camera is in the top 10 for reviews it doesn't mean the camera is useful to stop theft. The review is only saying that the camera's user experience made them feel good. People may feel good about what they bought, but millions can’t stop a package from being stolen.

Stop Crime Before It Even Happens

Instead of asking what security camera is the best, what if we asked how can I stop a theft at my home, before a crime even happens?

To accomplish that kind of a goal would require different types of security all automatically coordinating together. It may look like this.

Lightcatch keeps updating people in the area.  As the masked up suspect is on the move they may not get even a few houses away without everyone updating each other where the suspect is now.

If their actions turn criminal before police arrive, the typical officer loves getting to a scene where they can bust someone caught in the act like this. It helps make their day seem complete! Putting handcuffs on the suspect while their nose is on the snow and ice is part of spreading good Christmas cheer.

One Chief of Police saw the Lightcatch Crime Prevention System described above and said it was like looking at Amazon being built when they were used to working with the old Sears & Roebuck catalog.

If you want Lightcatch to guide you through this process, we have a Homeowner Protection Plan that is designed to help keep you from being another frustrated crime victim statistic.

With the Homeowner Protection Plan we engage with security companies on your behalf to ensure the Crime Prevention System of protection is delivered and when needed, everything coordinates together.

If the idea of protecting your home from addicts and thieves before packages get stolen is a good one, please act now. We have limited staff to keep up with the current demand before Christmas.

Photo by Kindel Media from Pexels

Previous Red Deer, Why do you have DOUBLE the crime of other Albertan cities?
Next $2000 Federal Credit for Farm Security