A more wretched hive of scum and villainy 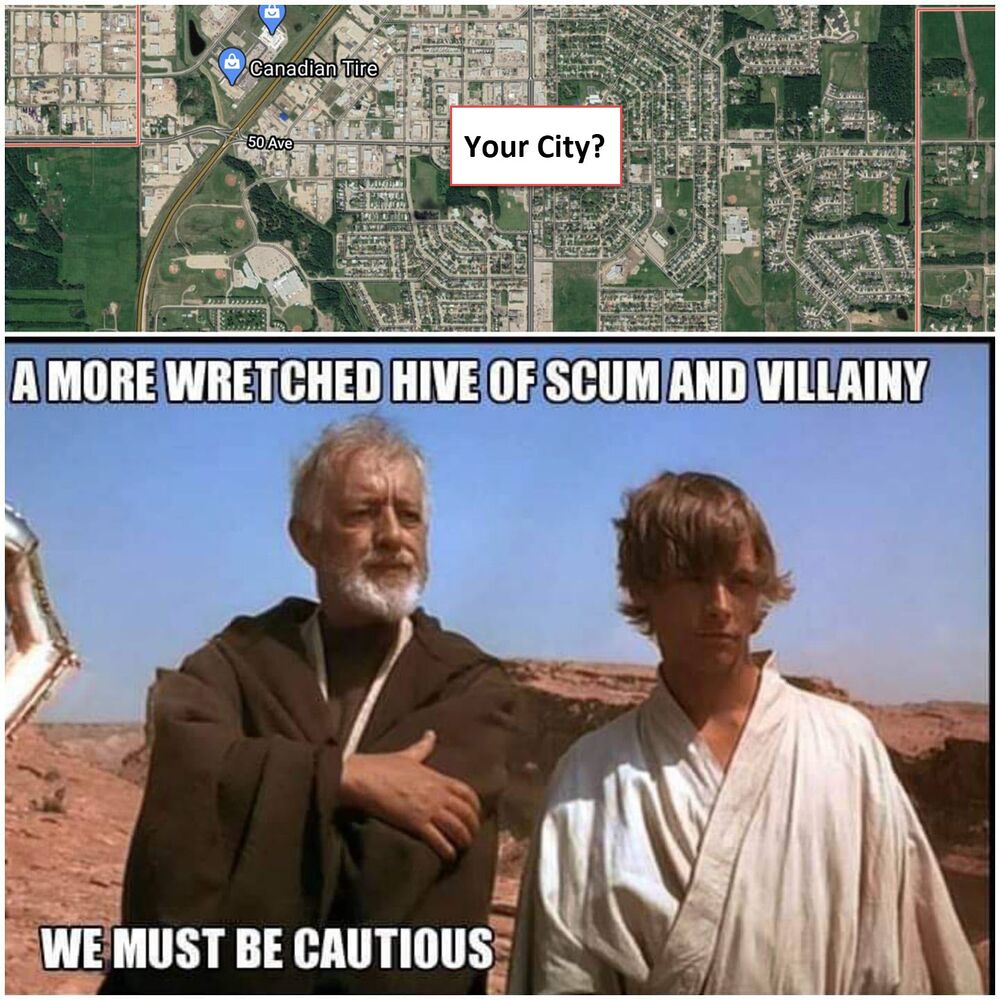 Your safety is directly connected to how well people are watching over the safety of their community near you.

If 100 items got stolen in your community how many would be returned via policing and community engagement? This number is really important.

If that number is above 75% that means crime can hardly stay in business. Above 75% means all that time spent on a crime leads to nothing ¾ of the time.

But if the success rate near you is 5% or 10% that means 95 or 90% of the time the bad actors can resell whatever it is they are stealing. If they can stay in business near where you live it is going to be very hard to lower the overall crime rate.

Here are some things every property owner can do to improve the success rate near their property.

Can you report to the public in under 30 minutes?

First, be prepared to report crimes in under 30 minutes. In our most active locations being able to report a theft in under 60 minutes to the public means an 87% success rate.

When crime rates are too stinking high

Most communities that are not used to communicating and working together effectively have a 5 or 10 or 20% success rate. Communication needs to be with clarity and happen fast enough that it will actually gets results. While there is always somewhere in every County, Town or City to rant and complain, that isn’t what I mean.

Cities with hundreds of little groups, and none of them communicating together, do next to nothing towards making a real difference.  Crime is way too fast paced and opportunistic for people to be checking a group once per week to 'see what's going on' and have any real change take place.

Of course, no city wants to advertise how bad crime is in their backyard. But there is a very clear way to tell if its bad or not.  Go to any social media hub in your community and watch what people ask for when a thief is caught on camera. If the focus is on ‘Who did this?’ that means the people in that area have no idea how to stop crime as it is unfolding.

If a community can't help stop crime in real time most of the charges are being dropped and the offenders are walking away without their 'business' being impacted the majority of the time.

So the best consolation victims learn to ask for is to find out who the thief is days later. If the best the public can hope for is ‘Who did this?’ the stolen items are long gone. In the Crime Blocker  I show in more detail why finding out who did it is generally a complete waste of time, with the exception it kind of feels like something was done.

We didn’t create the image below. Someone else took the time to put this message on one of our social media accounts simply because thieves drove into this town. How many hurt people are behind a City getting it’s own meme created for them? 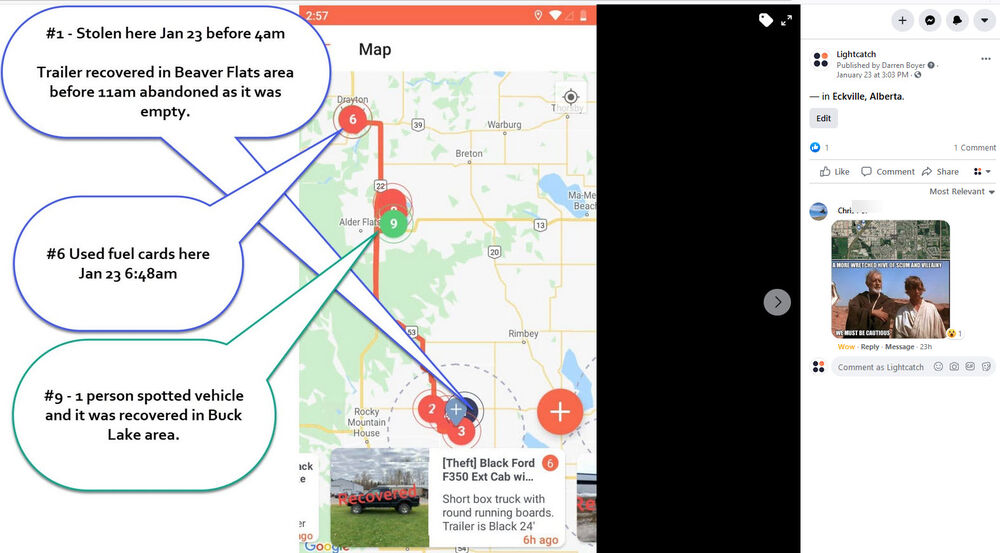 To help your community get out of a low success rate contact us. We work with crime prevention teams and civic administration to create effective change.

As good as a 56% success rate is in our most active areas of Lightcatch below the surface of that number there are some sickening details.

Several of those recovered vehicles that were in the 56% success rate were used to do more crimes before they were recovered. In other words, give a thief a stolen vehicle, and they can stay in business for a little while using that vehicle. But when that stolen vehicle is recovered immediately its likely 2 – 10 crimes, or even more, are now stopped as well.

To help the safety of your home and property use Lightcatch.  It is the most effective tool to help protect your community.