A simple message to thieves

Look at these examples of failure from just one small city in the last week.   Stealing stuff doesn’t work like it used to.  Get used to failing or get some professional help to get out of the rut you are in.

It used to be you could get away with stealing 70% of the time. The arrests, if they ever came took a long time.  Now you can only get away with theft less than 20% of the time in some spots. And the recoveries are happening faster and faster. Over 50% of the time you are consistently losing. It’s just not worth it for you to do this in anymore.

You don’t know which one of the thefts are going to be reported to everyone nearby right away. You don’t really know how many Lightcatch users are nearby.  When people used to call 911 to get help it never included a photo or video of what you looked like.  Now with Lightcatch, 10,000 people, plus every police officer around you, will be seeing what you just did instantly.  The whole game has changed.

There is a pretty good size list of those who did get arrested with the help of Lightcatch. Some of them are still in jail. Many others got sentenced. When you do get arrested it’s harder and harder not to get a record for it.  And for what?

Why don’t you just escape somewhere and try a fresh start? Why don’t you tell someone you need help? Because it’s not worth it anymore.
There is no such thing as a ‘gangster’. The real world isn’t like Grand Theft Auto. You are alone. This is real and it’s not working anymore. It’s time to get out. 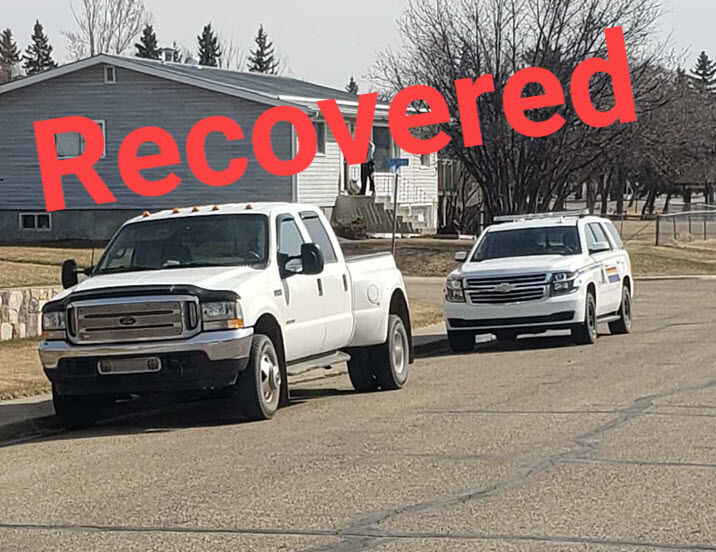 Its been recovered. Huge thank you to each and everyone of you for the recovery of the truck. " 1:06pm
Recovered in 24 hrs. 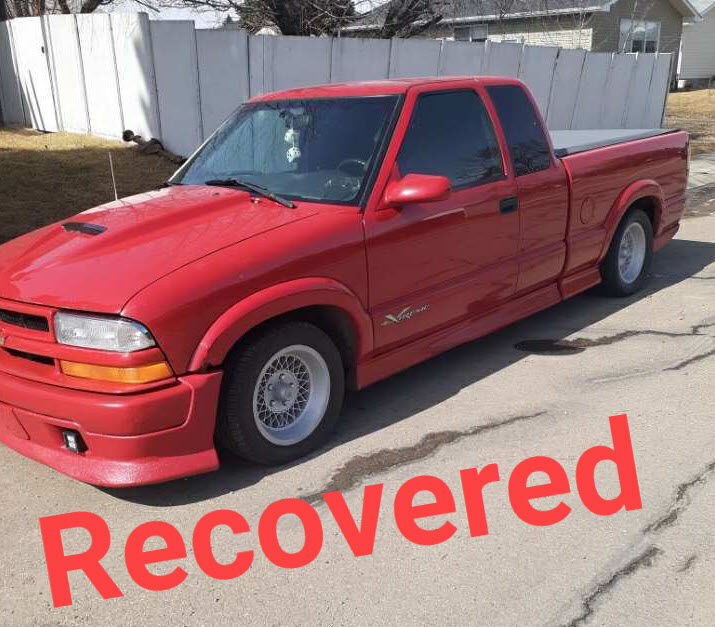 The police were called and the truck has been recovered!! thank you all soo much for your help - 4:50pm
Recovered in under 8 hours. 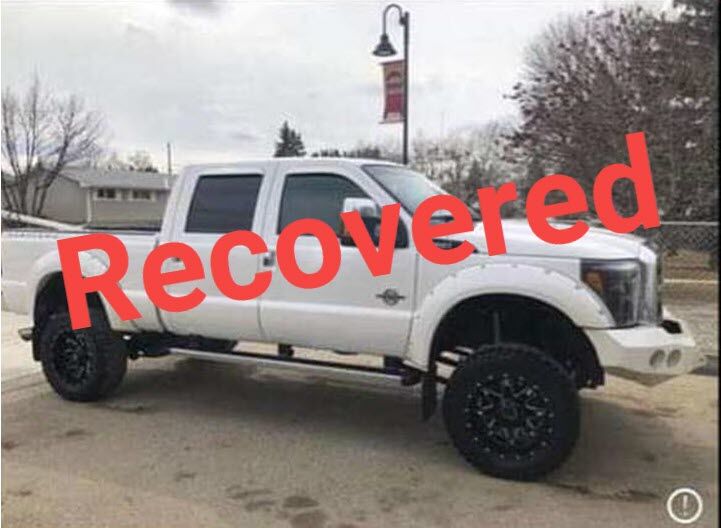 Owner confirms The truck was recovered in Red Deer by RCMP with at Least 1 suspect Arrested..Thanks -April 10 8pm

(One sighting on Lightcatch prior.  Calls to 911  made.)
Recovered in 3 days. 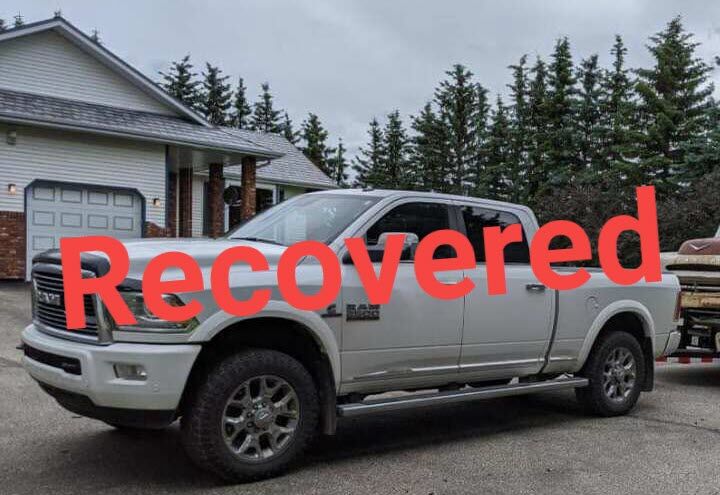 Truck was just Found at Les Trailer park South of Burnt Lake (by RCMP)  -April 11 8pm
(Multiple sightings on Lightcatch prior.  Multiple calls to 911 had been made.)
Recovered in 36 hours. 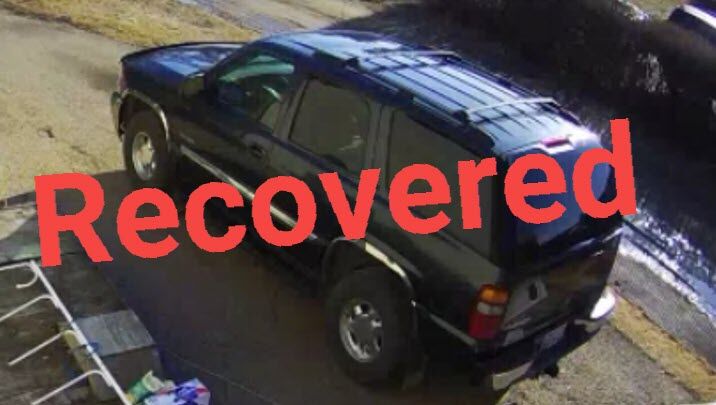 Blackfalds RCMP are on the way out -April 8 9:12pm
(Sighted one other time on Lightcatch. Call to 911 had been made at that time.)
Recovered in under 24 hours. 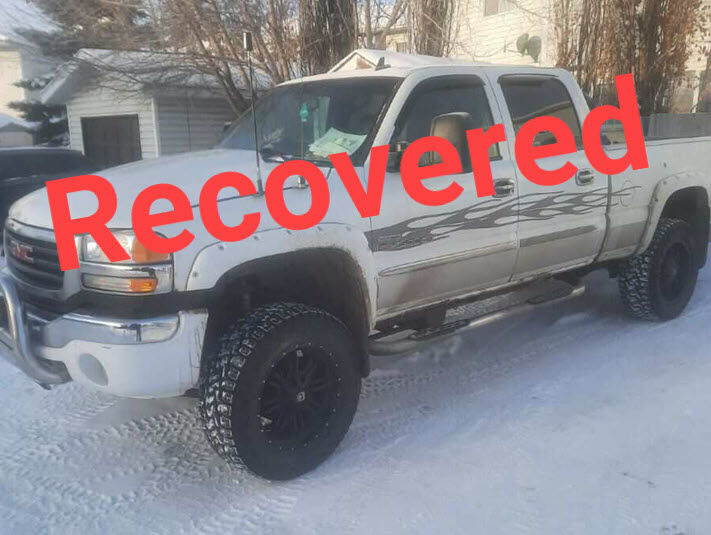 Found abandoned by Bashaw RCMP-April 14 2:30pm
(Been reported several times on Lightcatch including someone submitting video of driver in store and linking driver to known offender.  Several calls to 911 had been made.)
Recovered in under 3 days. 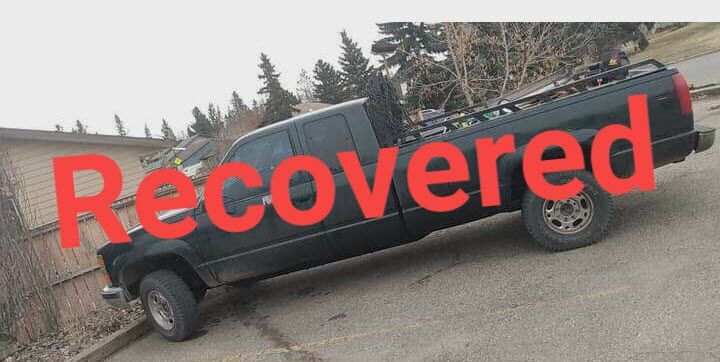 Found abandoned - April 8 5:58pm
(Been reported several times on Lightcatch, several calls to 911 with new locations had been made.)
Recovered in under 36 hours. 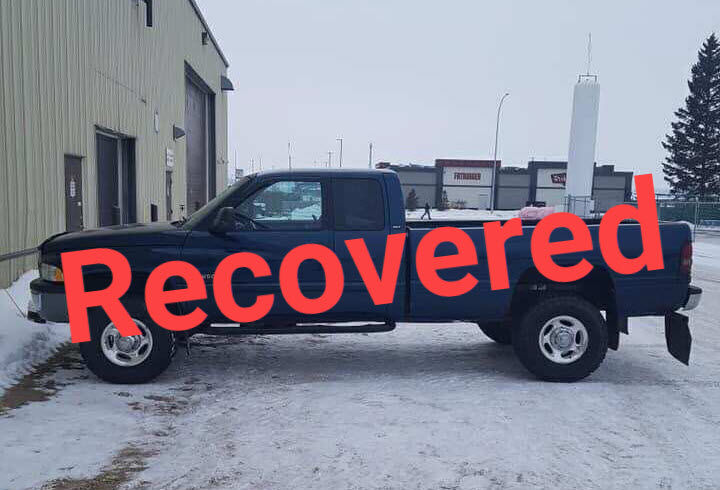 Found in Lacombe By Lacombe Police Service Thanks - April 11 6:08pm
(Multiple sightings on Lightcatch prior.  Multiple calls to 911 had been made.)
Recovered in under 36 hours.

Protect your community with Lightcatch.

Previous Cities and Counties where 80% of thefts fail
Next Is your community healthy or unhealthy?  How to tell