If you live more than a 20 minute drive from the nearest police detachment you may be living with this question. 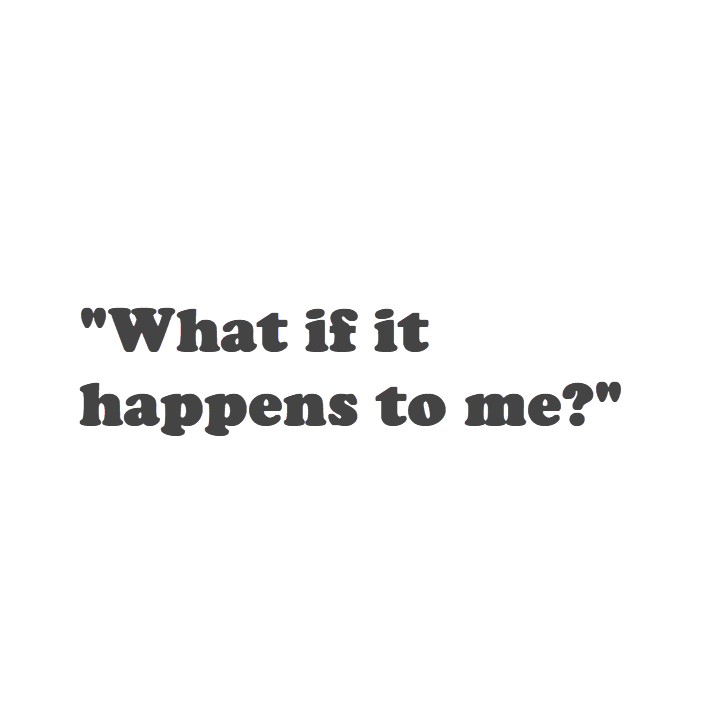 Accounts of being hurt, scared, or robbed can compound the feelings of vulnerability when alone on a property. It’s a rude statement, but the idea there may be no one close enough to hear a scream sums up the issue.

It can be just as bad for those who want to travel, even for a day trip. Wondering if your valuables could be taken away can always be at the back of someone’s mind.

This fall I was surprised to see that some of our first clients were active as volunteers in different crime prevention groups. At first, I thought perhaps people were just buying a new product out of a sense of obligation to support Lightcatch.

This fall I was surprised to see that some of our first clients were active as volunteers in different crime prevention groups. At first, I thought perhaps people were just buying a new product out of a sense of obligation to support Lightcatch.

Later, I came to realize this service was helping r

Later, I came to realize this service was helping remove these feelings of vulnerability. Even people knowledgeable with crime prevention want these risks dealt with and removed.

Some of the clients told me how much more in control they felt after everything was in place.

It Doesn’t Have To Be Complicated

For those who haven’t made this journey here are some consistent issues we’ve come across.

• Getting decent security in place is (normally) way more of a pain than most expect it to be. Few take proactive, thoughtful steps because of the time it takes. The equipment has never been more economical. The time to research, to plan, and purchase and implement and test is much more of an issue.

• Lighting at night is often a real problem. Even the best security camera systems can be useless if a simple issue like lighting isn’t managed properly. Too many homeowners have a gaping security hole if the criminal happens to come around when it is dark.

• Single points of failure that rely on technology are the most dangerous.

The great reviews of security camera systems normally focus on how good the purchaser feels about the buying experience or how the app works. This kind of a review is not the same as owning a security system that protects you from a crime.

Proof that the most highly rated security systems are the most dangerous, is so prevalent it is often overlooked. The New York Times cites 136 Million American homeowners suffer package theft every single year. The majority of these victims will have no home security.

The second biggest segment of these crime victims will have security cameras bought in the last 5 years. Those cameras will be some of the 10 best security cameras rated by online researchers and publications. These highly rated cameras have had a major impact on the residential market.

Unfortunately, these highly rated cameras appear to have had almost zero impact on the crime rate, as package theft has dramatically increased not decreased. Too often, these systems have invisible single points of failure the owners don’t even know exist.

Too many people have lived with uneasy feelings too long. If you know someone who is living in this state, recommend they look at the Homeowner Protection Plan.

With this one simple decision, we’ll make sure the steps that people normally never get around to doing, or don’t know how to do, are taken care of.

Click here to see how this approach is different.  Homeowner Protection Plan

I’m so confident this approach is the answer to reducing rural crime the Homeowner Protection Plan comes with a money back guarantee. If even ONE crime happens on the property the service is free.