How safe is your community today? The pandemic not only created all sorts of disruptions to our economies, it also disrupted the drug trade. Low-cost crystal meth from Asia was not as available during the pandemic. Dealers had to setup local sources, which made drugs more expensive. This increase in price was a big contributor to a reduction in drug supply, and a corresponding drop in crime across the nation.

Crime rates are currently rebounding because low cost drugs are back. 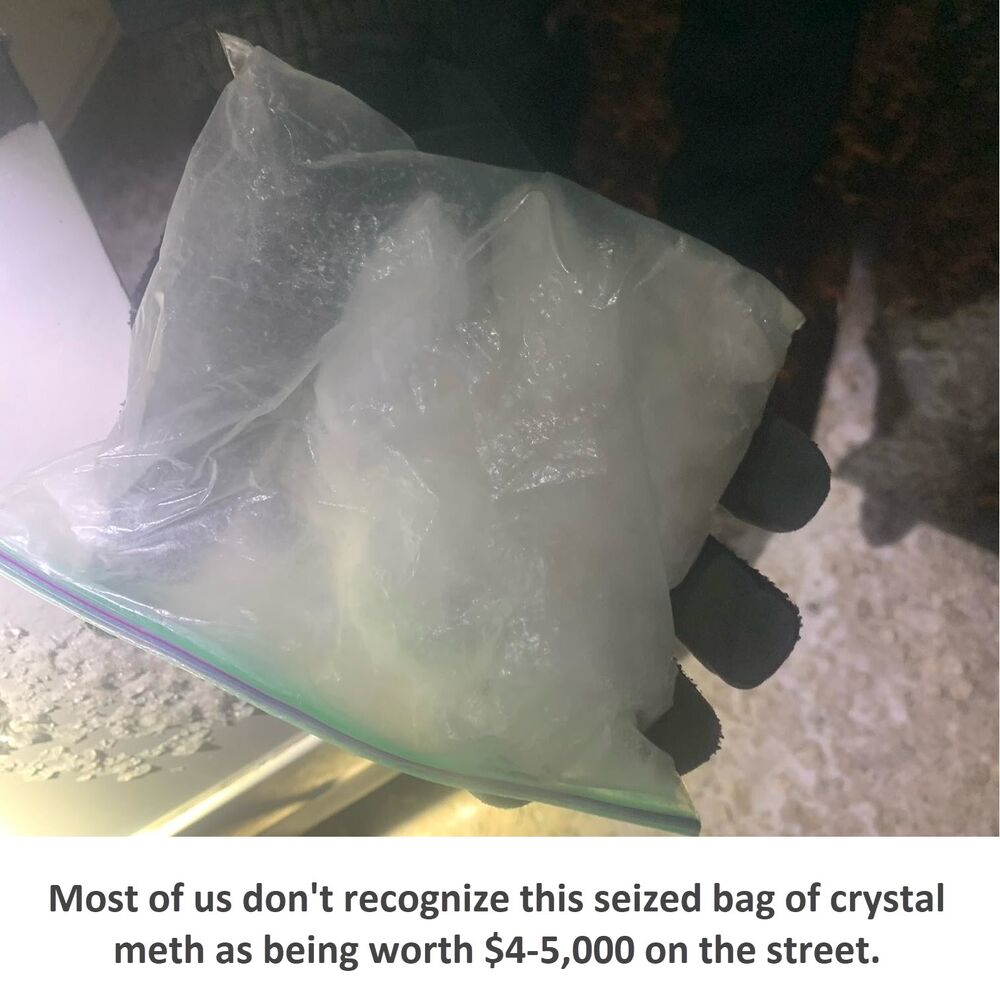 Places where people are hurting and suffering from drug fueled crime is not equal though. You are more than 2 or 3 times more likely to robbed in some of the cities in Canada as in other places.

Red Deer, Alberta has the highest crime rate of any city we track. There were 4.53 crimes per 1,000 residents in Red Deer in November, compared to only 2.05 in Spruce Grove, AB.

Tom, a 30 yr veteran of policing on our Advisory Board, feels there should be 10 times the amount of warnings reported as criminal activity.   With 542 reported crimes in Red Deer that means there should be somewhere around 542*10 or 5,420 warnings in November.

Instead, there were lots of theft alerts, but zero warnings! (created within 30 minutes)  I’m pretty sure if there were 5,420 warnings made by residents of Red Deer the crime rate would be a LOT lower.

The best community for reporting warnings on Lightcatch in November was Moose Jaw, SK.  The volume of thefts reported on Lightcatch was ZERO in this city. That doesn’t mean Moose Jaw is crime free, but it certainly has a lower crime rate per 1,000 than most cities.

Unless you live in Moose Jaw, or other leaders like Spruce Grove, or Stony Plain the crime rate in your community could likely be much lower than it is today.

Warn everyone within 20km for free

Improve your safety by creating alerts on Lightcatch and encouraging others to do the same. The more people who confirm the warning to be real, the more likely police will get involved quickly.

Use the Homeowner Prevention Plan to have 95% of the work done for you.

The Homeowner Prevention Plan is helping many homeowners avoid the risk of crime over the holidays.  I look forward to getting it working at your property as soon as we can.