Crime In Your Area

This chart shows how a lot of people in the US think crime has increased this year. 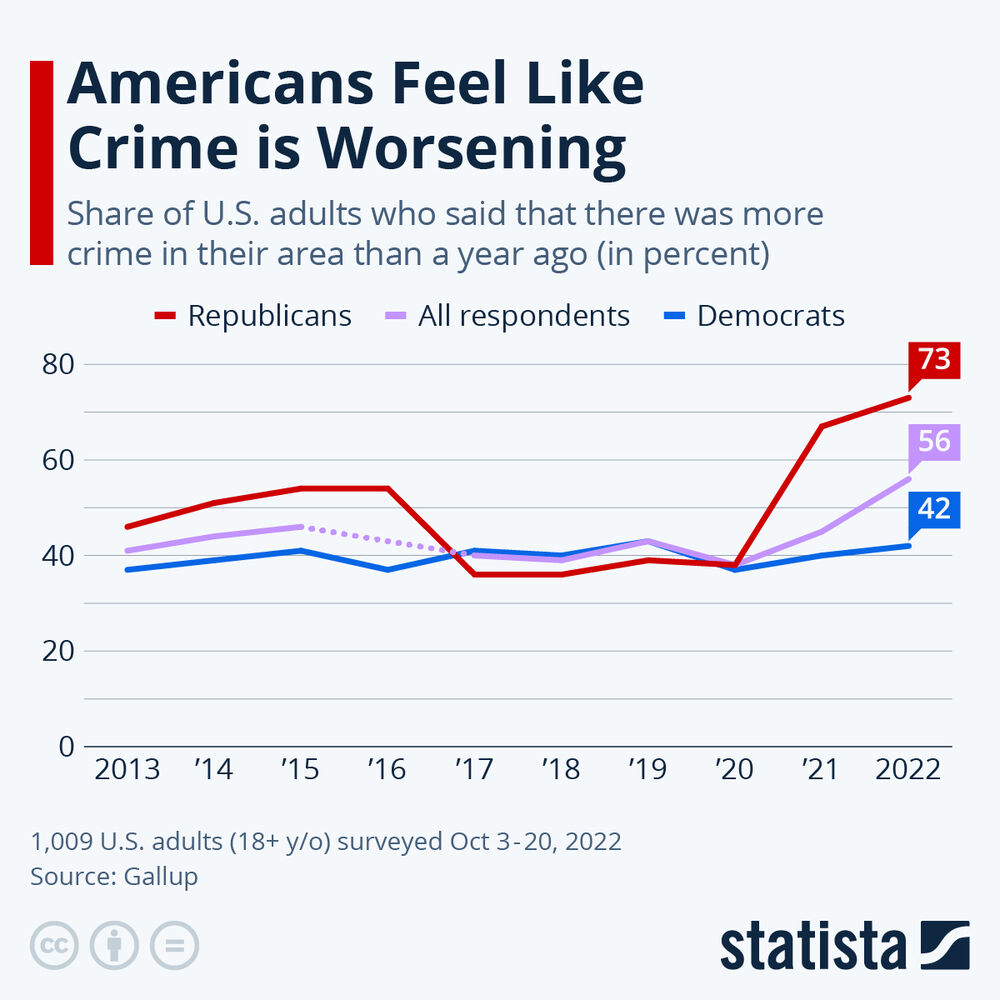 To me it's kind of weird that they'd divide the survey across political lines of Democrats and Republicans like they did.

People aren't that stupid.  How they vote isn't going to get them to fake answers about crime near their home.

There are two really simple explanations for these different responses.  I believe some of those surveyed were looking at what the official crime stats are reporting.

Others were answering based on how they feel.

Since this was a survey of people's feelings, there is no right or wrong.

One thing I've learned after doing this for four years, is that everyone has an opinion about how to keep their home safe.

After suffering from crime once, it may not change their opinion.  The second time being a victim, will almost certainly change it.

To help people sort through the opinions and ideas out there, I decided it was time to write a guide on how to know what security cameras to use.

An Accident That Turned Out Ok

Two years ago I accidentally heard from 157 double crime victims.  These were people who had lived with a crime both at home and at work, in the last five years.

I didn't intend  get this data from that survey but it turned out these respondents ended up thinking a lot alike.

These people  who had seen crime at both home and work in the last five years, went out and did things that were  very different than what most people do for home security.

What these double victims did were the exact same things we'd seen work as much as 500% better.

I put together a free Security Camera Review Guide to help others benefit from these lessons and more.

This guide is completely different than other security camera reviews because it is based on how well cameras worked across thousands of real crimes.

Previous The Most Dangerous Places in Alberta October 2022