Vince Carter’s wife and children had to hide in the closet while being robbed.

The former NBA superstar’s wife and young children had to hide in the closet of their home while having to listen to someone going through things in the house. 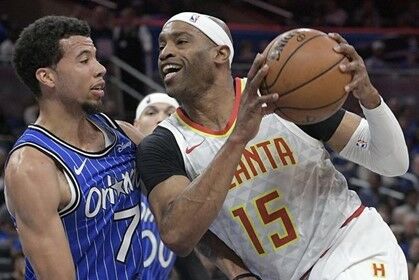 In the end, a man escaped and left his Glock 26 with an extended magazine behind.

For those that don’t know what a Glock 26 is, here is a sample of one with an extended magazine.

Thank God, the criminal never found the family and left after stealing almost $100,000 in cash.

Vince’s home in the Buckhead area of Atlanta was worth $7 million when he bought it in 2020. 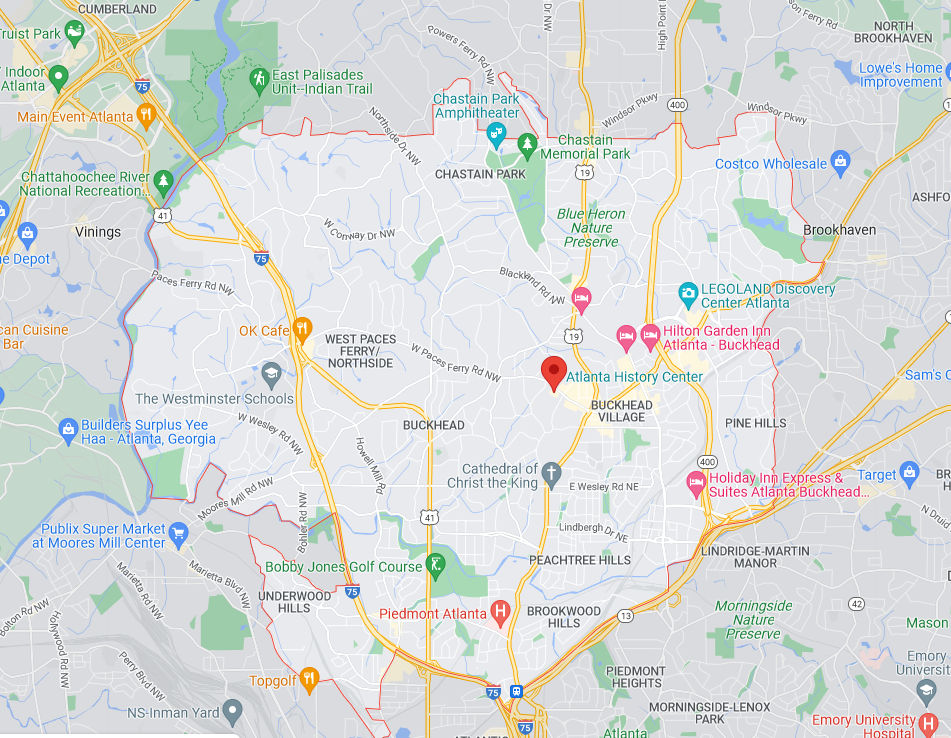 At the time of purchase, the listing said it came with a ‘state of the art security system’ and 16 closed circuit security cameras.

Vince’s home had a worthless home security system when his family needed it.

I speak to many people who are proud of what they have for home security. People often feel that because they haven’t had any crime problems lately, there is no need to look any further into their home safety.

I wonder if that is what Vince’s neighbours told him as well. When people hear ‘Oh the area around here is very safe, there is nothing to worry about’ they often let their guard down. 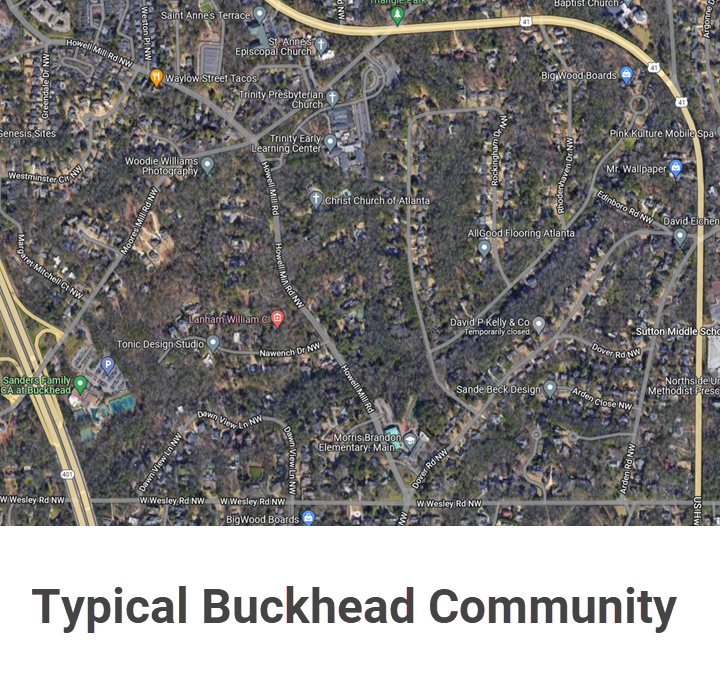 It just takes one desperate criminal to change everything. Then when it is too late, people find out their home security system wasn’t what they thought it would be.

The first officer on the scene saw a black SUV speed away but seven days later there is nothing for evidence but a few fingerprints and a Glock 26.

Hearing what the family went through and then choosing a random property in the Buckhead area of Georgia I believe this crime was entirely preventable. 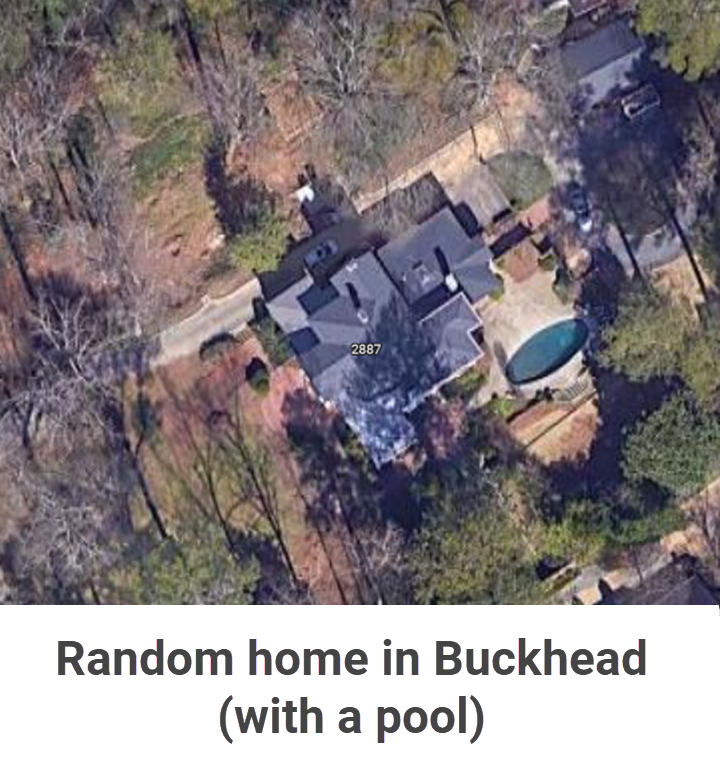 The thief should have never gotten close to the front window. They never should have been able to go through the house and find over $100,000 in cash to steal either. The family should never have had to live with the fear of waiting for help to arrive while they hid in the closet.

I’m so confident Crime Blocker will stop crimes like this there is a money back guarantee. With Crime Blocker, if even one property crime happens on your property the next 12 months are free.