A CAO (Town Manager) asked 'How is the court process with Lightcatch handled?' Here was our response. 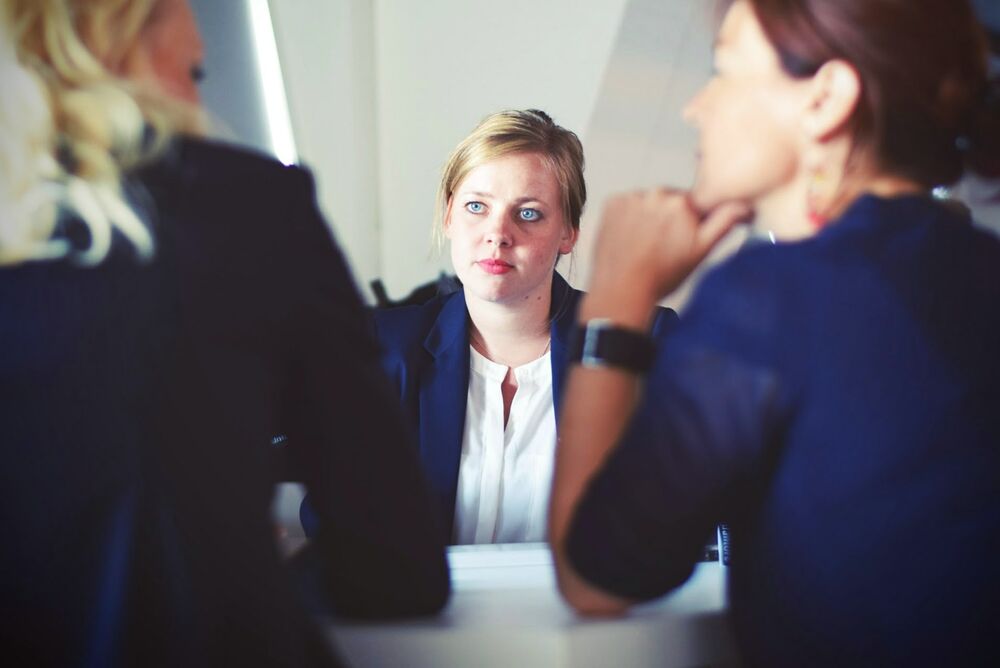 ‘Why are so few property crimes never going to court in the first place?’

The miniscule amount of property claims that do go to court often involve a long investigation, followed with a seizure of many stolen items at once. With the large seizure comes a lot of charges being laid.

While the current court process is commonly criticized, we have seen when our best practices are implemented it creates a very different situation.  The investigation time can be as short as instant.  Real deterrence can take place before a crime even happens. In cases where police are looking for a criminal suspect arrests can be made while a crime is in progress or within hours.

Here is how Lightcatch improves the process by magnitudes

Our education programs emphasize clear video needs to be released within minutes of an incident. If clear video is released of something suspicious in a way that is legal and safe, it helps the police become publicly accountable for their response. Alerts can be validated or disproved by the community via multiple witnesses, and nothing ever disappears into ‘cyberspace’.

This approach not only leads to an enormous increase in arrests, stolen item seizures, and deterrence before crimes are committed, it also leads to a much stronger case in court.

In court cases the evidence against a suspect can be overwhelming because the video proves the actions, the instant arrest proves their involvement and there is no opportunity for an alibi to come up how it possibly wasn’t them.

Here are the limits of what Lightcatch can do

Our terms of service provide a Lightcatch user the choice of whether they will allow police to contact them or not related to their input on Lightcatch.

While this seems like a possible roadblock, the practicality of this actually being a real barrier has yet to exist.

First, when dozens or hundreds of people are involved no one contributor’s information needs to be critical. Others could fulfill this role.

Second, despite contributing or helping with hundreds of recoveries this has yet to ever come up. There has never to date been a case where information from Lightcatch is brought to court and a witness using the app did not want to get involved.

Third, I can think of specific examples where information on Lightcatch was called into 911 and a recovery was made that led to charges in court. In those cases, the officer did not need Lightcatch or Lightcatch had so little to do with the police officer’s actions it didn’t come up. The owner of the vehicle was calling information into the detachment and the police were acting on it. The fact Lightcatch was the source seems to have either been considered and not mentioned or was not mentioned at all in the police report.

Two senior RCMP officers have tried to turn the users rights to choose to be involved with Lightcatch into a mountain when in reality it hasn't yet even been a molehill.   I suspect these senior police officers are so used to the machinery of policing grinding away over months or years for good cases to come together it is hard for them to break out of that mode of thinking that ‘this is how police work is done’.

These officers, if they are like most seasoned police, have seen times when a single lawyer ruined months of several people’s hard work over one small detail. The fact these officers may not want to risk seeing the public experience some of the heartache they’ve experienced in this regard would be commendable if these assumptions are true.

The truth is far less dramatic. Our best cases take minutes. We don’t even consider an alert a top tier success unless it is resolved within 24 hours, the items are recovered undamaged and an arrest has been made.

One Chief of Police summed it up well by saying

“It is like I’m watching Amazon being built while I’m used to using the old Sears & Roebuck catalog.”

after seeing how our optimal cases can unfold.

So while an individual witness may have the right to avoid police contact, our platform is designed to support the police. Generally across our user base this supportive messaging attracts the kinds of users who want to see the police supported in the best possible way and it repels the kind that want to do things ‘their own way.’

Previous Is Where You Live Riskier Than The Worst Cities in the US?
Next The Most Dangerous Places in Alberta - September 2022