Breakthru Every Homeowner Should See

Imagine this thief trying to run and being sighted eight times in less than 48 hours. People kept updating Lightcatch where this truck was seen and the thief kept having to bolt. The police were getting calls and chasing them on a regular basis. 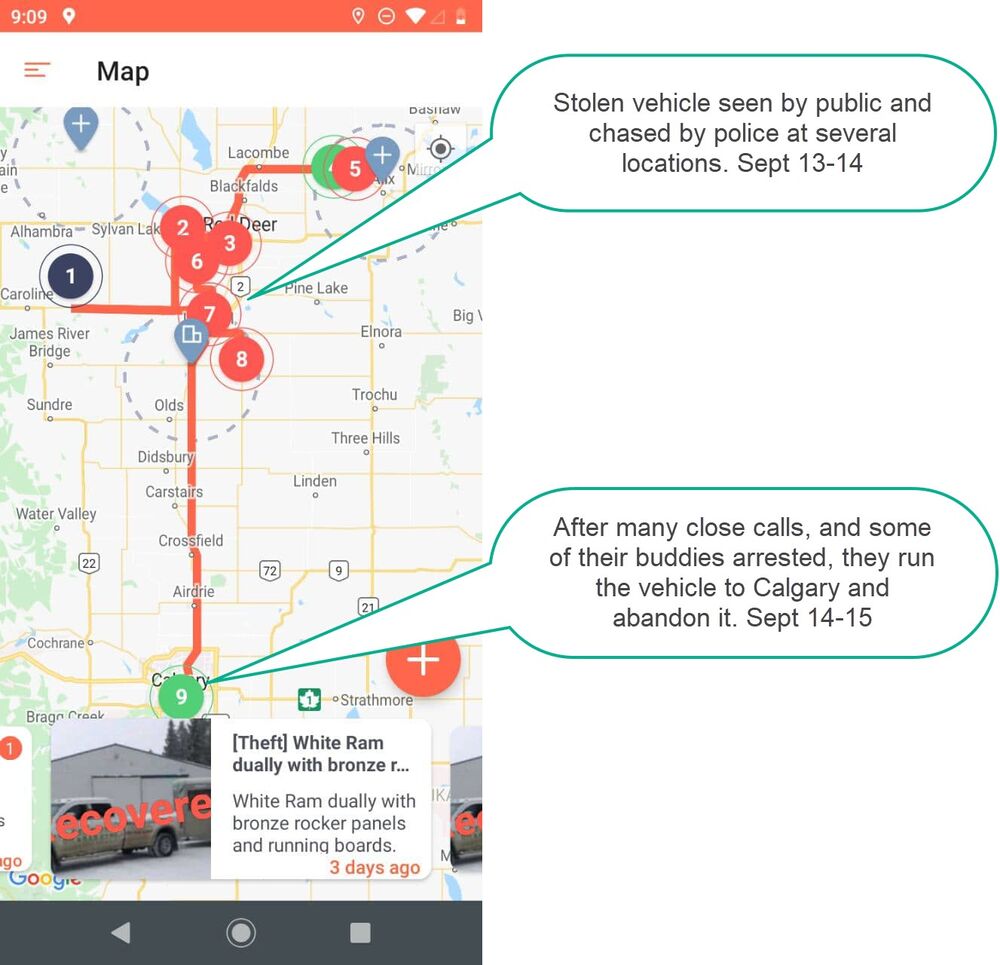 Within 2 days the thieves gave up and ran away to Calgary.

One of the reasons they ran away so quickly is that some of their buddies they were travelling with got arrested. 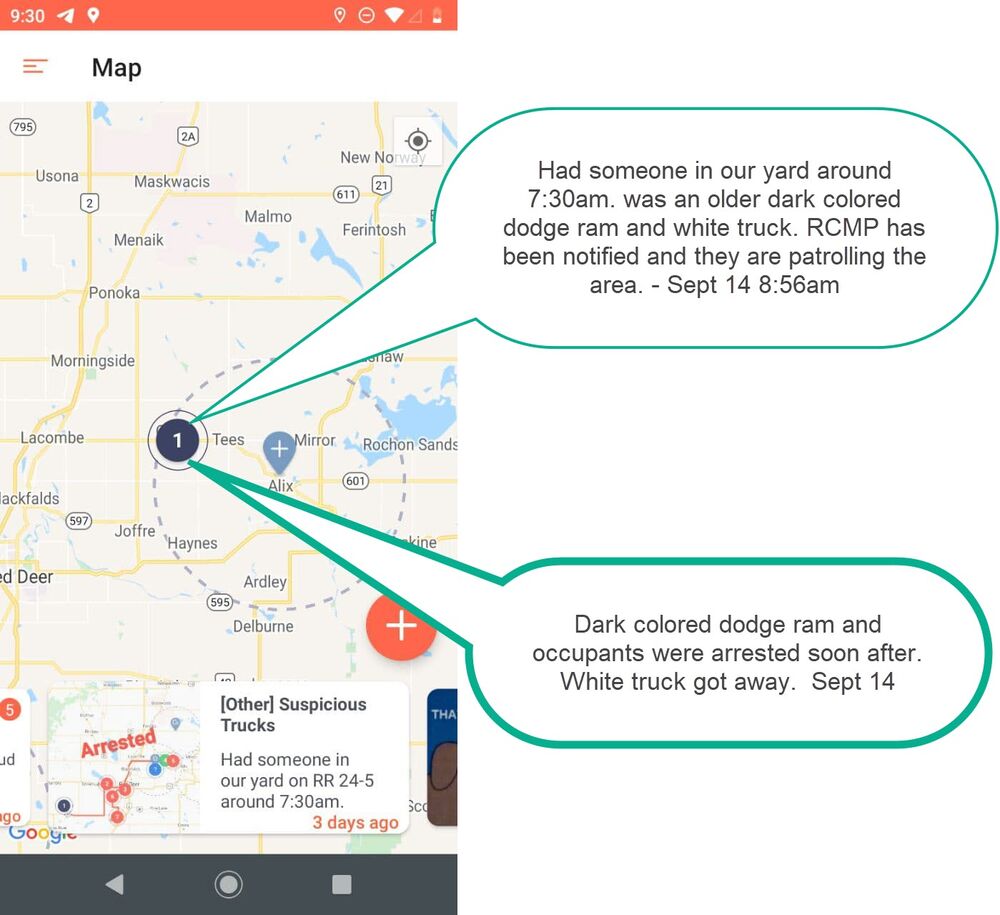 A clear message was sent to the thieves that this area is dangerous! Maybe the criminals thought it was going to be easy to try and rob farmers while they were out in the field during harvest. Surprise!

In fact, all of these thieves would have been arrested, even sooner, if more people had been updating Lightcatch.

There were security blindspots at some homes these criminals went to that allowed them to get away. Make sure there are no blindspots at your home by taking this free 60 second quiz at score.lightcatch.net

Most homeowners overestimate how good their home security is before they have a crime.  They believe because they haven't had a problem in a while, that what they are doing is working.  It’s almost like a gambler thinking they have a good luck charm that is working at the gambling table.

There is no need to rely on luck. Visit score.lightcatch.net to see how to prevent most crimes near you’re your home before they even happen.