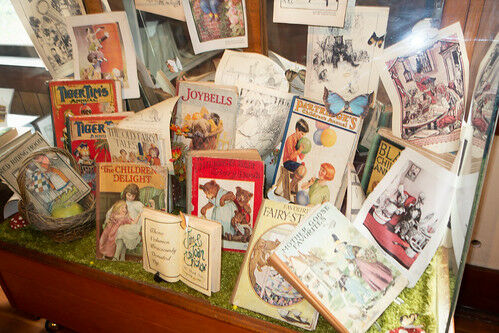 In the last 12 months we've seen so many unmanned, volunteer driven, facilities that are the targets of crime.   In almost all cases, it becomes clear the damage could have been prevented. Here is the Museum incident as an example on how to stop crimes at unmanned locations from occurring.

Break in at the Thrift Store and Museum Feb 18.

There are a few root causes why these criminals got away with this crime that the City of ____ can  eliminate from recurring. I'm going to list the issues below and then the solution afterwards.

The public would like to help but can't because

1. Delay.  This alert was put out 2 days after the theft and it was created at midnight. You can see what the public thought about that approach when you read the comments on the app.

2. Lack of clarity There is almost no information provided of what to look for yet the whole crime was filmed.  The likelihood of results are next to zero because as much as the public may feel bad there is nothing actionable for them to work with.

The City of _____ sites can use the $90/month Crime Blocker service at the Museum. If this service was installed the alert to the public could have went out the moment the break-in occurred and not 2 days later. Many more details of what to look for would have been given.

From the report it seems hundreds of dollars of items were stolen as well as damage to the building. SiteSafe would have provided an immediate return on the cost of the annual fee and saved a lot of frustration from the staff and volunteers who are left to clean up and move on.

87% of thefts are being resolved nearby

I would suggest the City of ______ also look at Admin support from Lightcatch.  60-87% of all thefts where Admin Support is being delivered are getting positive outcomes.

The Admin support steps in and helps ensure there are no gaps while an incident is unfolding. Those gaps could help either the police or the public get critical information in real time.  People seeing suspicious activity or a crime are under stress and their ability to communicate clearly is affected because of the unexpected pressure of the situation.

There are so many unmanned properties owned by the City the Admin support service could likely offer an immediate payback just by eliminating losses from City assets alone.  All of the citizens who would also get an improved level of safety and lowered cost of crime would only enhance the value of this spend. 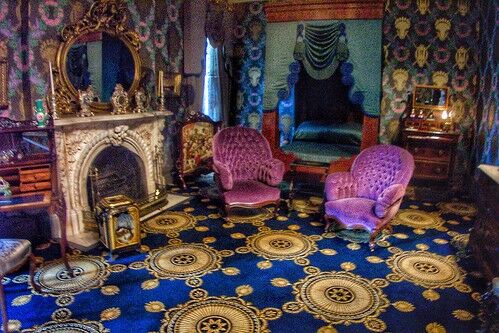 I'd look forward to any suggestions you have on how to move forward if you feel the City of _______ could better prevent crime with these services.

Previous Is the yard down the road the issue?
Next Please don't tell the lawyers