Why This Councillor 'Broke' The Law

Do criminals know the RCMP will not follow if they try a high speed escape to avoid being arrested? This County Councillor believes they do.

Councillor Dale Hendrick followed a vehicle down the back roads of his County in July 2022 after seeing the man in the vehicle as the one caught on video from multiple break ins on his property!

Not only is he on edge so are others in his community. He replied to AlbertaPrimeTimes that just a few days earlier “a man in the Mann Lake area on Highway 28 was held up at gunpoint in his yard and his vehicle was stolen.”

Those emotions led him to get in his vehicle and follow the suspects, reaching speeds of up to 170km/h, almost being rammed, and even being shot at twice.

The commenters on the news article seem to feel the Councillor had done wrong. Two of the three want charges laid, even though he has been the victim of multiple break ins while the criminal is still running free. 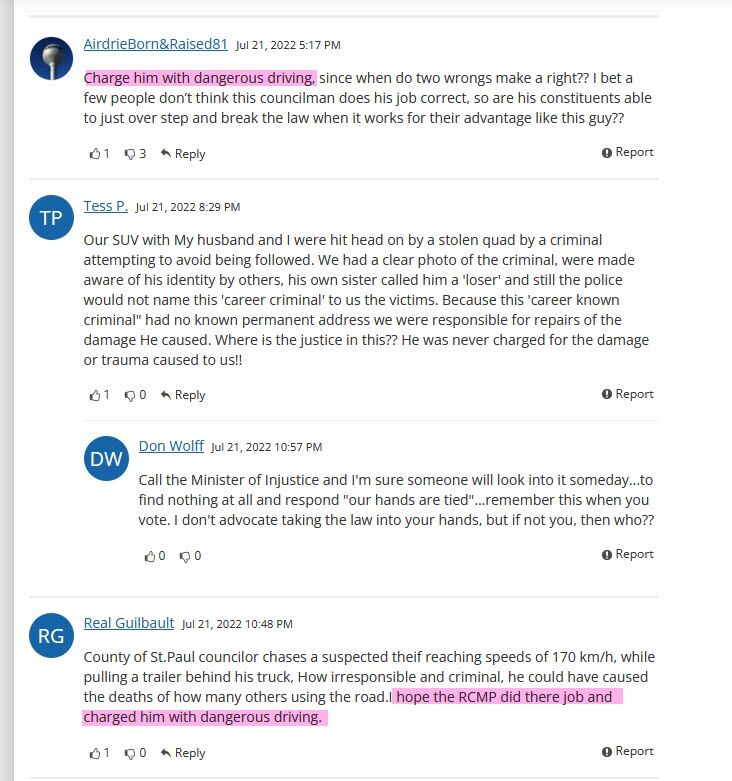 Should Someone Be Emotional When Spotting A Criminal Return After Multiple Crimes?

The Councillor admitted in the article he was emotional. Put yourself in his shoes for a moment.  He’s been victimized more than once. His neighbours have been held up at gunpoint.

The crime rate for most places in Alberta's are at the yellow line in the chart below. Where this happened is close to double that level. 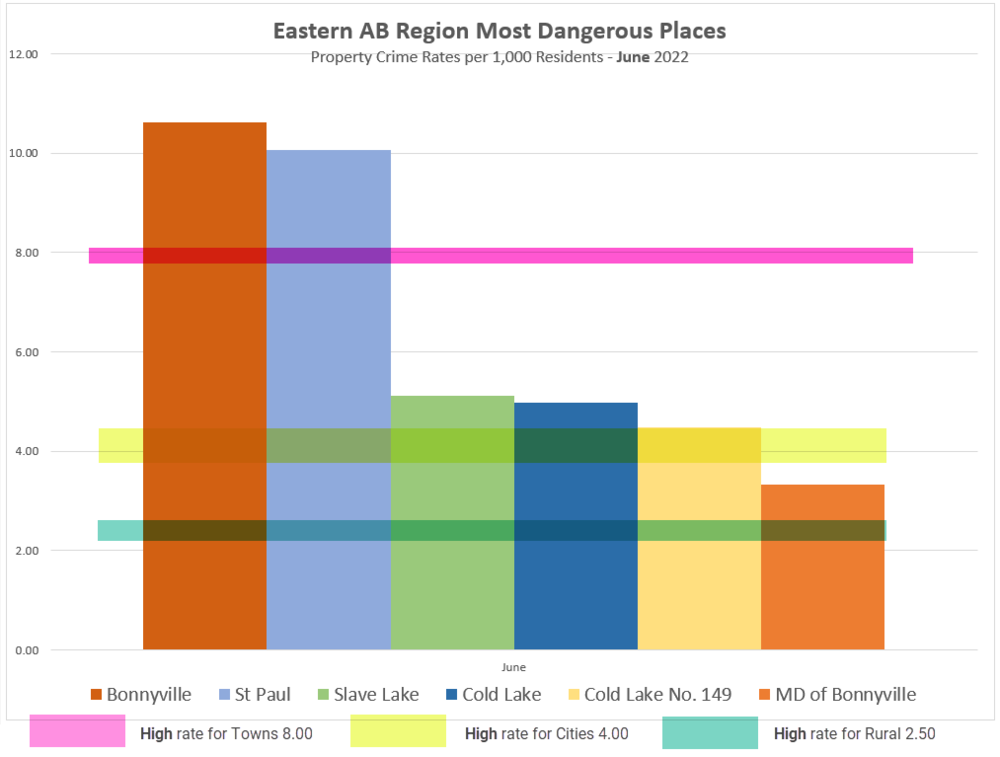 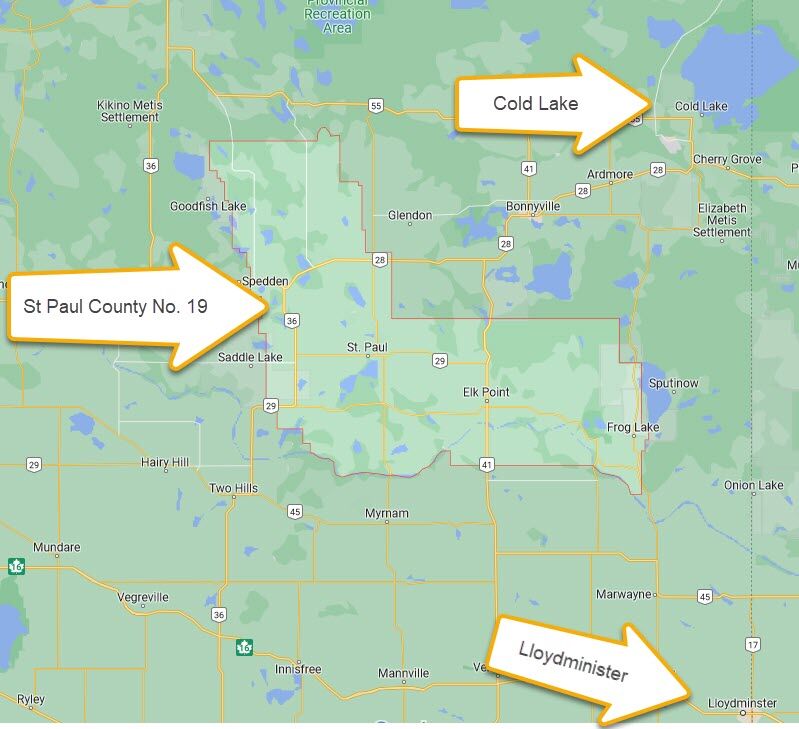 The RCMP officer expressed that the best option in cases like this is to “call the RCMP without giving the heads up to these individuals that you are watching them, that's when we actually have the most success in catching them,”

While this statement might have been true 3 years ago, what it doesn’t say, is that in hundreds of cases RCMP members have gotten critical information from the public using Lightcatch.

As far back as Feb 2020 high speed escapes have not worked when the collective intelligence of the community kept updating the location of a vehicles movement for the police.

What if the Councillor after seeing the criminal near his property created an alert and then called 911.

The residents would know to look for the suspicious truck if it came within 20km of their location as an alert would come to their phone. 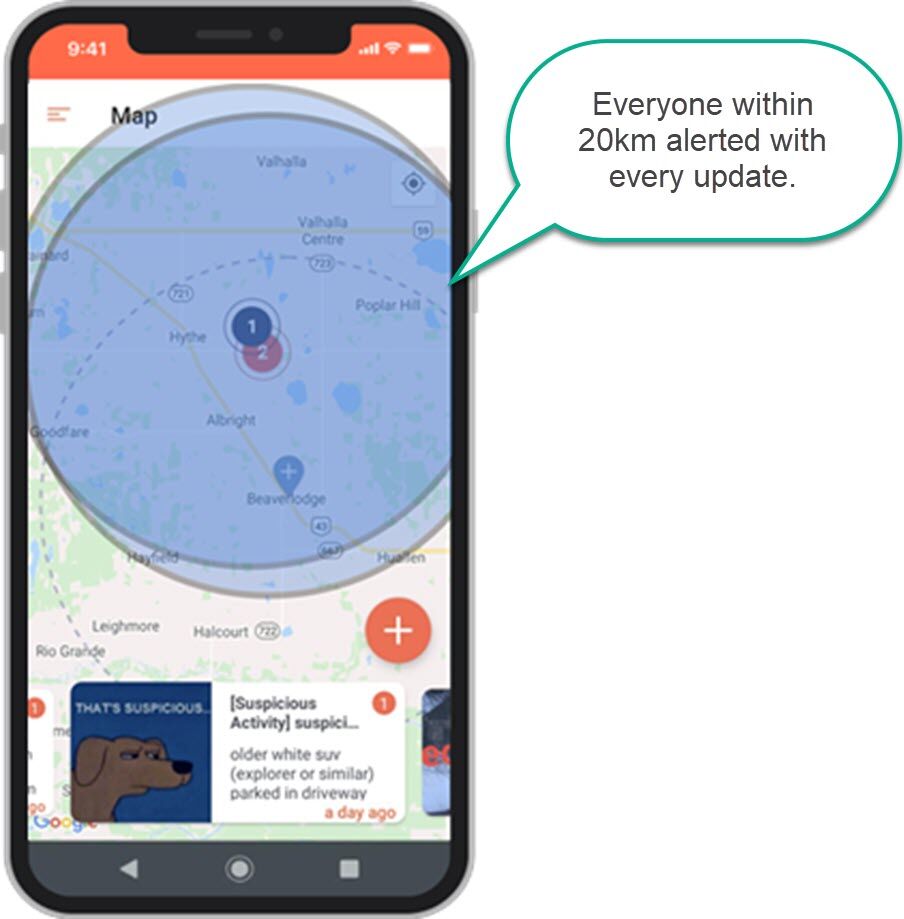 Every time the vehicle was then spotted driving by a residents yard those people could provide an update showing the new location of the suspect.

From the comfort of their homes County residents could have been providing these updates.  No matter if the criminal started going 170km/h or faster, he or she could not get away from the speed information can travel.

In fact, the faster they travelled on the back roads the more the speed, the noise and the dust would stand out.  High speed reckless driving is easy to spot, especially when there are many eyes looking for it. 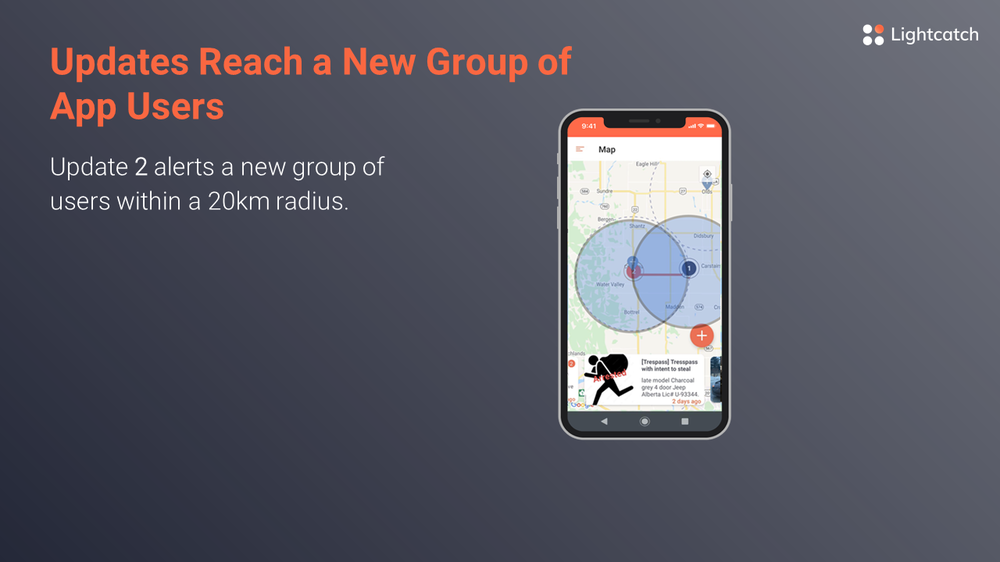 The Councillor could have stayed in his yard and forwarded all of the app updates that came over to the police the moment they arrived.

With all this information, the police could have made an even better plan on how to prepare to catch the suspects, using the collective intelligence of the entire County.

A commenter online makes a touching point about the personal cost in not solving the problem of high speed escapes right now.

The victim suffered a terrible head on collision yet  they had to cover many of the bills from the accident as well! 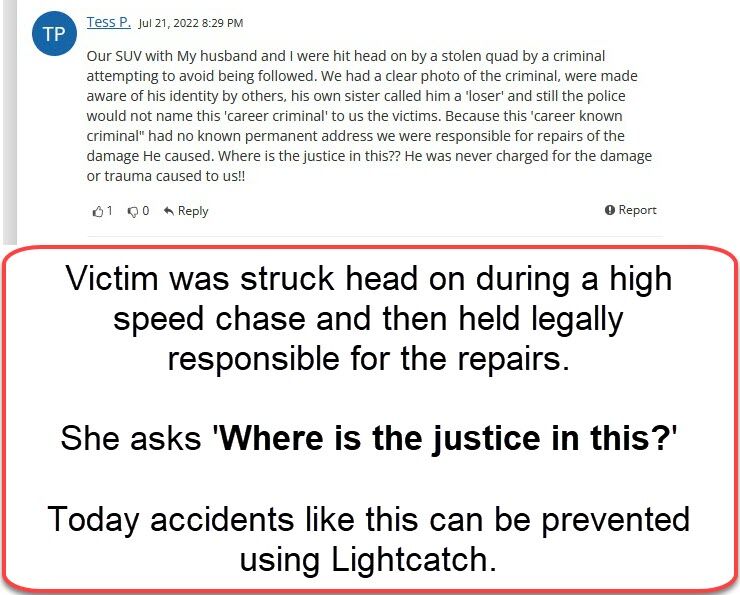 Please help share this message. People will trust their friends.

Article from July 2020 showing how one of the most wanted, and most successful at escaping high speed chases, was stopped within 90 minutes of being put on Lightcatch 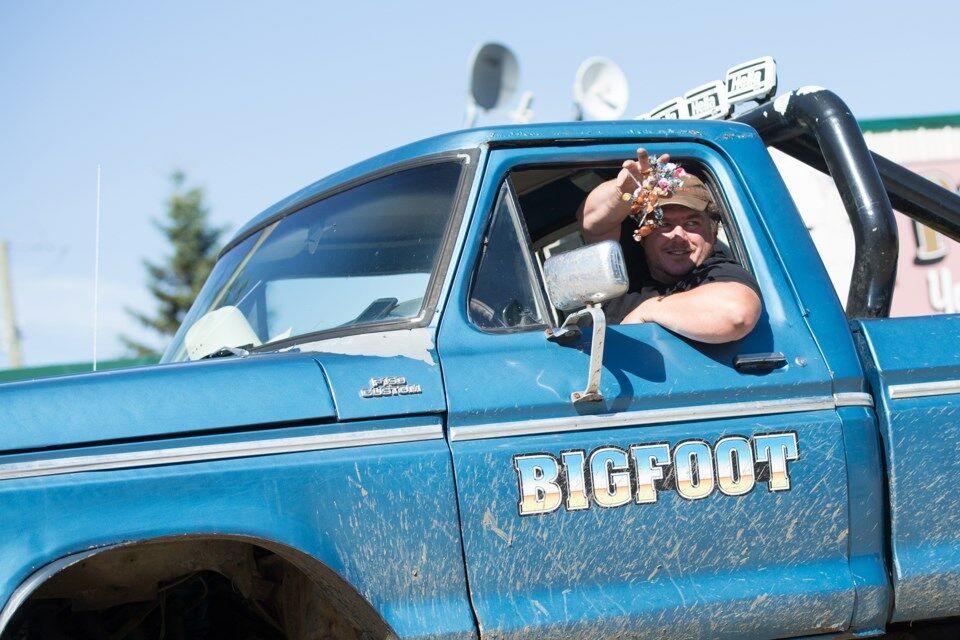 I doubt the Councillor used this lift truck to track the suspects.  This is a photo of him serving his community  during a parade from 2016.